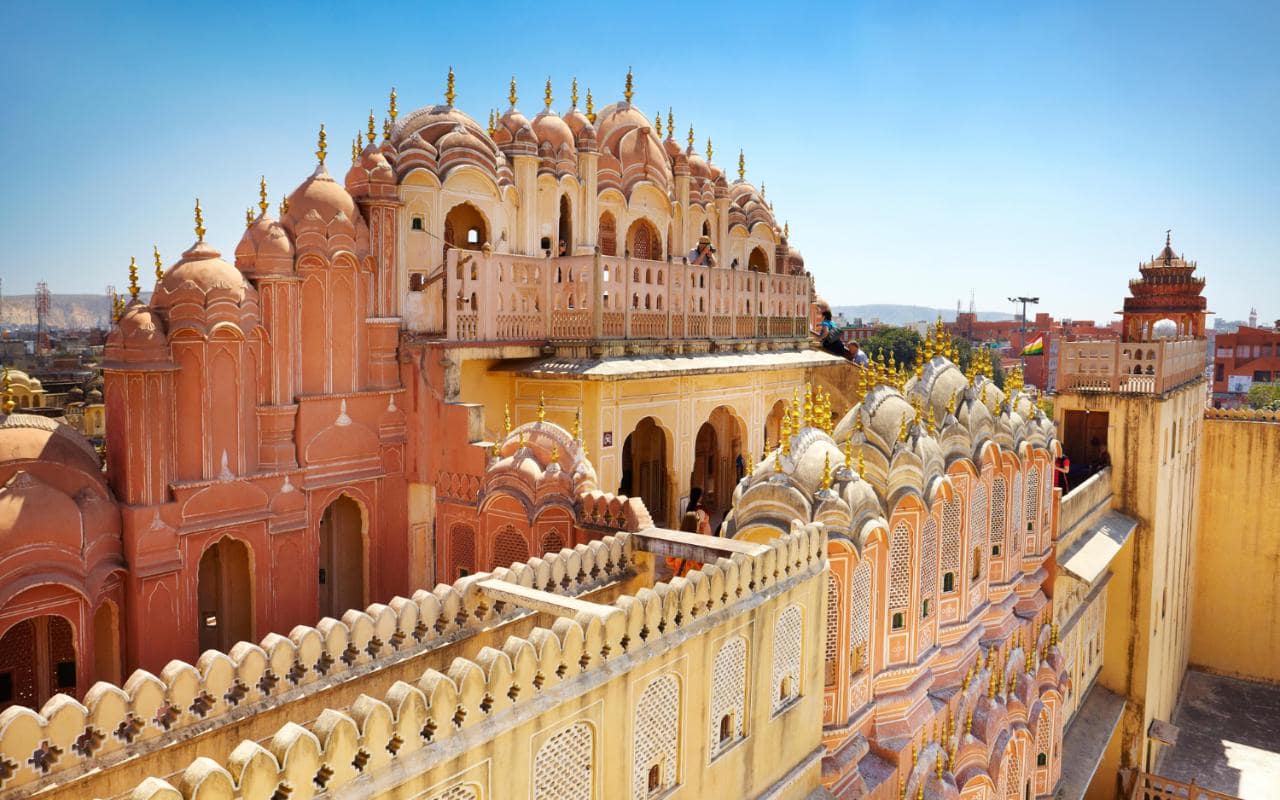 A tour of India will open your mind, bring strength to your body and soften your soul. With diverse landscapes and ethnic groups, a rich history and delicious cuisine, India is an intoxicating cultural experience for any traveller and a real feast for the senses! While in India, don’t miss the astounding Taj Mahal and let the sacred waters of the Ganges caress your body and soul.10 days exploring India will bring you a new experiences on the new land.

Delhi – is a city that bridges two different worlds. Old Delhi, which used to be the capital of Islamic India, is a labyrinth of narrow lanes lined with crumbling havelis and formidable mosques. In contrast, the imperial city of New Delhi created by the British Raj is composed of spacious, tree-lined avenues and imposing government buildings. Delhi has been the seat of power for several rulers and many empires for about a millennium. In many a times the city was built, destroyed and then rebuilt here. Interestingly, a number of Delhi’s rulers played a dual role, first as destroyers and then as creators.

+ On arrival meeting, get assistance at airport by our representative and move to hotel. Where our executive will explain the travel plan in detail and hand over the essential documents (Tour programme, hotel’s vouchers, feedback report etc) to you. Overnight in hotel.

+ After breakfast at hotel drive to Jaipur. Jaipur, capital of Rajasthan, is popularly known as ‘The Pink City’ for the colour of the buildings in its wonderful old city. On arrival, check in hotel. Rest of the day free for leisure activities.

+ After an early breakfast at hotel, visit the majestic Amber Fort and Palace, which is one of the finest examples of Rajput architecture and was originally constructed by Raja Mansingh. Enjoy the unique experience of an ascent on the back of a brightly caparisoned elephant, up to the Fort. Jantar Mantar Observatory, a sanctuary of the astronomer king, Maharaja Jai Singh II. Nearby, the intriguing Palace of the Wind, the Hawa Mahal which was built in 1799 to allow ladies from the royal family to view the city and bazaar below in privacy. Jal Mahal – Jal Mahal is known for its majestic architecture and sophisticated design. It was once used for the royal duck shooting parties.

In the evening, you can enjoy The Amer Sound & Light show – Amber holds the history of a citadel, pulsating with a legendary past of 600 years and 28 kings of the Kachhwaha dynasty, before their capital moved to Jaipur. Through their unique diplomacy of strategic alliances, their valor and strength, the rulers not only established a long dynasty but, in time, also played a part in changing the destiny of medieval India. Through this Son-et- Lumiere spectacle, an attempt has been made to revive the pride of Amber and bring forth the traditions that coloured the lives of its people and the pomp that once existed in its fullest form.

This musical extravaganza has highlighted the local legends, folklore, with a myriad of music that continues to give Rajasthan its unique identity. The show is a simple attempt to end the silence that had long fallen upon Amber – for the spirit of Amber is eternal.

The show is set in an exotic location, with the giant panoramic view of Amber Fort in front, the rising Jaigarh fort on the left, the hills at the back and the gallery itself in the Kesar Kiyari Complex of Maota Lake.

+ After breakfast at hotel drive to Agra enroute visiting Fatehpur Sikri, constructed by Akbar in 1569 to honor Sufi saint Salim Chisti. Akbar’s court occupied this city till it was abandoned due to non-availability of water but still in a state of perfect preservation. Continue drive to Agra. Upon arrival, check-in at hotel. Rest of the day free for leisure activities.

Emperor Shah Jahan built this pristine white marble mausoleum in memory of his wife, Mumtaz Mahal. It is one of the Seven Wonders of the World. Agra Fort was built by the Mughal dynasty’s greatest Emperor – Akbar in 1565. A number of the forts, beautiful palaces, mosques and gardens were built by his successors in later years. Pearl Mosque shines like a pearl. It is held that this mosque was constructed by Shah Jahan for his members of royal court. Diwan-i-Khas – Here envoys and other honoured guests were granted a personal USDience with the ruler. The Diwan-e-Khas is a small marble structure near the Diwan-e-Am. Diwan-i-Aam – the ruler held mass USDience. He would sit on his throne facing petitioners. His minister would assemble the petitions and refer them to the Diwan-e-Khasfor private USDience. Jahangir Mahal – Jahangiri Mahal is the most important building of the Akbari period in the Agra Fort. Itmad – Ud – Daula known as the Baby Taj it is the first tomb in India built entirely in white marble. Sikandra-The great Mughal emperor Akbar’s Tomb.

+ After an early breakfast at hotel transfer to railway station by our driver who will assit you to board inside the train to Jhansi. Jhansi – is the nearest railway station to reach Khajuraho. On arrival meeting, assistance at railway station by our representative and drive to Khajuraho enroute visit Orchha. The small village town of Orchha is known for is resplendent rural attractions. Situated on the banks of River Betwa, upon arrival visit Temples & Forts, Jahangir Fort – The three storeyed ornate edifice is one of the major tourist attractions in Orchha.

+ Later continue drive to Khajuraho. On arrival, check in at hotel. Rest of the day free for leisure activites.

+ Khajuraho is a fascinating village with a quaint rural ambience and a rich cultural heritage. The monuments of Khajuraho, now a UNESCO World Heritage Site are extremely controversial yet showcase exceptions artwork and craftsmanship. After an early breakfast at hotel visit western & eastern group of temples.

+ In time transfer to Jhansi railway station to board on train to Varanasi.

Varanasi situated on the banks of the sacred Ganges, Varanasi has been a center of pilgrimage and learning for over 2000 years and is considered to be one of the oldest surviving cities in the world. On arrival meeting, assistance at railway station by our representative and transfer to hotel.

+ After wash and change at hotel excursion to Sarnath – After the Buddha attained enlightenment in Bodh Gaya, he came to Sarnath. Here in the Deer Park, he delivered his first sermon or set in motion the Wheel of Law (Maha Dharmachakra Pravartan.)

+ Early morning enjoy boat ride to watch the sunrise over the Ganges when hundred of people are worshiping & taking bath. Later return back to hotel.

+ In the afternoon, visit famous temples and Kashi Hindu University where more than fifty thousand students from all over the world are learning.

When you plan your trip with us, you’ll be in the safe hands of one of our specialists throughout.

Why Book This Tour?

This tour is ideal for those with a short period of time who are looking for a comprehensive visit to the most famous and iconic cities and sights of Vietnam. We have designed the tour to make the most of the time available to showcase the key highlights and cities of Vietnam. 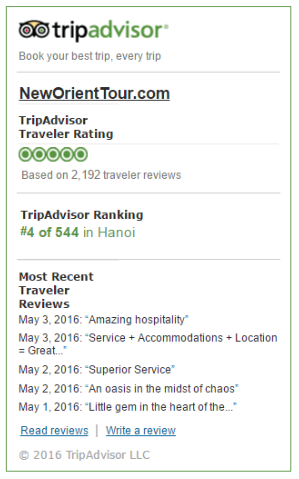